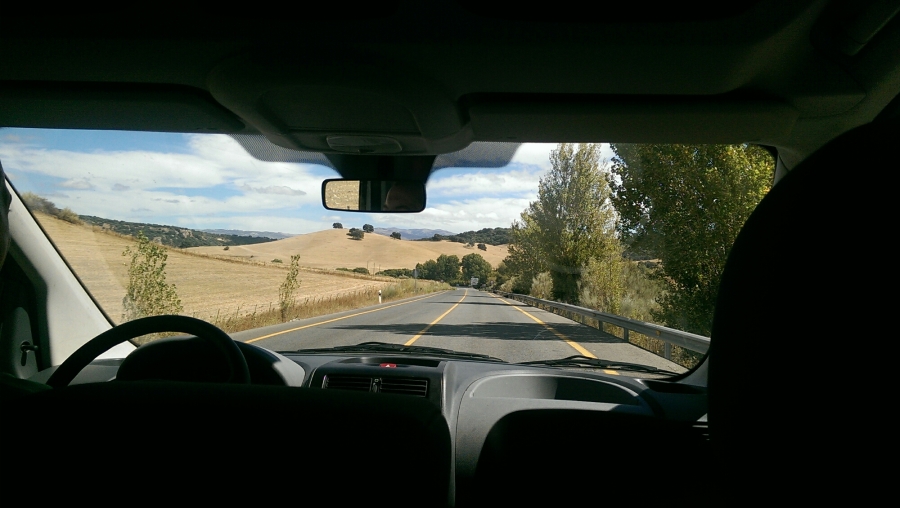 I found out about Blablacar through locals that I had met in Europe. The French ride-sharing service is alittle like Airbnb- essentially, drivers list their trip on blablacar and you can pay for a seat and be a passenger. The website has a review process where you can rate the driver and their driving skills and they can also rate passengers. Once you’ve locked in a trip, you pay (with card) and then get a code to give your driver after your journey. All of this is done via the site but the only thing you do need to sort out with the driver is a meeting place.

Blablacar has now acquired Ouibus and Busfor which is making travelling by road more appealing.

Have you used blablacar? What were your experiences?

9 thoughts on “Pros and Cons of Using Blablacar”

Lockdown walks.
#tbt to the streets of Wrocław and the gnomes all over town.
Pink & peach.
Just before winter.
Starry nights
Red and green.